Velvia 100 Slide film with Makina 67 Diary (Temple Street and Pier) Velvia 100 Slide film with Makina 67 (Temple Street and Pier) February 14, 2021 How about doing some long exposures at night? That’s what I told Kevin. At last, Thien, Kevin, Nicolas and me, we all went to the Temple street car park to do some long exposures before this building got demolished later.  On that day I carried both Rolleiflex 2.8F and Makina 6 and I am […] The weather was excellent on last Sunday afternoon. I went to the open area in Admiralty right in front of the Central Government Office together with Fujifilm X-Pro2 and two lenses in my bag, 23mm f2 WR and 35mm f2 WR. By coincidence, I found out there is a dragon boat race competition happening in the waterfront. So I chose to use 35mm because it is more tele and I want my images to be clean and focus only on […] If you have read about my Photography Journey for the past 8 years. You would have known that I have been shooting extensively with Leica film and digital camera (M8, M9). But recently I made a move. Sold my Leica M10 for a second hand Fujifilm X-Pro2. “WHY?” this is exactly the response from most of my photography friends. And yes, I sold 4 out of 8 of my leica glass too. Because by judging the outlook and ISO performance […] Country: India City: Agra Camera: Fujifilm XE-1 Len: Voigtlander Nokton 35mm f1.2 v2 A day trip to Agra, visited Tajmahal and Agra fort. Weather was so nice and Taj is absolutely stunning. It was like a movie scene, everything was kept like in the old days and nothing has changed except hundreds of tuktuk in that area. Horse cart, dress code and peoples’ facial expression are all blended in nicely. Country: India City: Chardigarh Camera: Fujifilm XE-1 Len: Voigtlander Nokton 35mm f1.2 v2 I travelled to Chardigarh for a business trip and spent only 2 days here. They brought me to Rock Garden which is similar to Park Quell in Barcelona. And also I followed them to two temples and took some pictures of the local people. Surprisingly all of them are so friendly to me.   The temple provides free food and they asked if I would like to […]

Name: Fujifilm Fujichrome Provia 100F (RDPIII) ISO: 100 Film type: Positive Slide Character: Medium saturation with fine grain   Colour and Character Provia 100F is a daylight balanced colour slide film with super fine grain. Medium contrast and saturation character make this film ideal for use in landscape, portrait and nature photography. I would recommend you to use the film at ISO 100 or maximum at ISO 200 and to avoid pushing the film beyond this as it will cause the contrast to […] 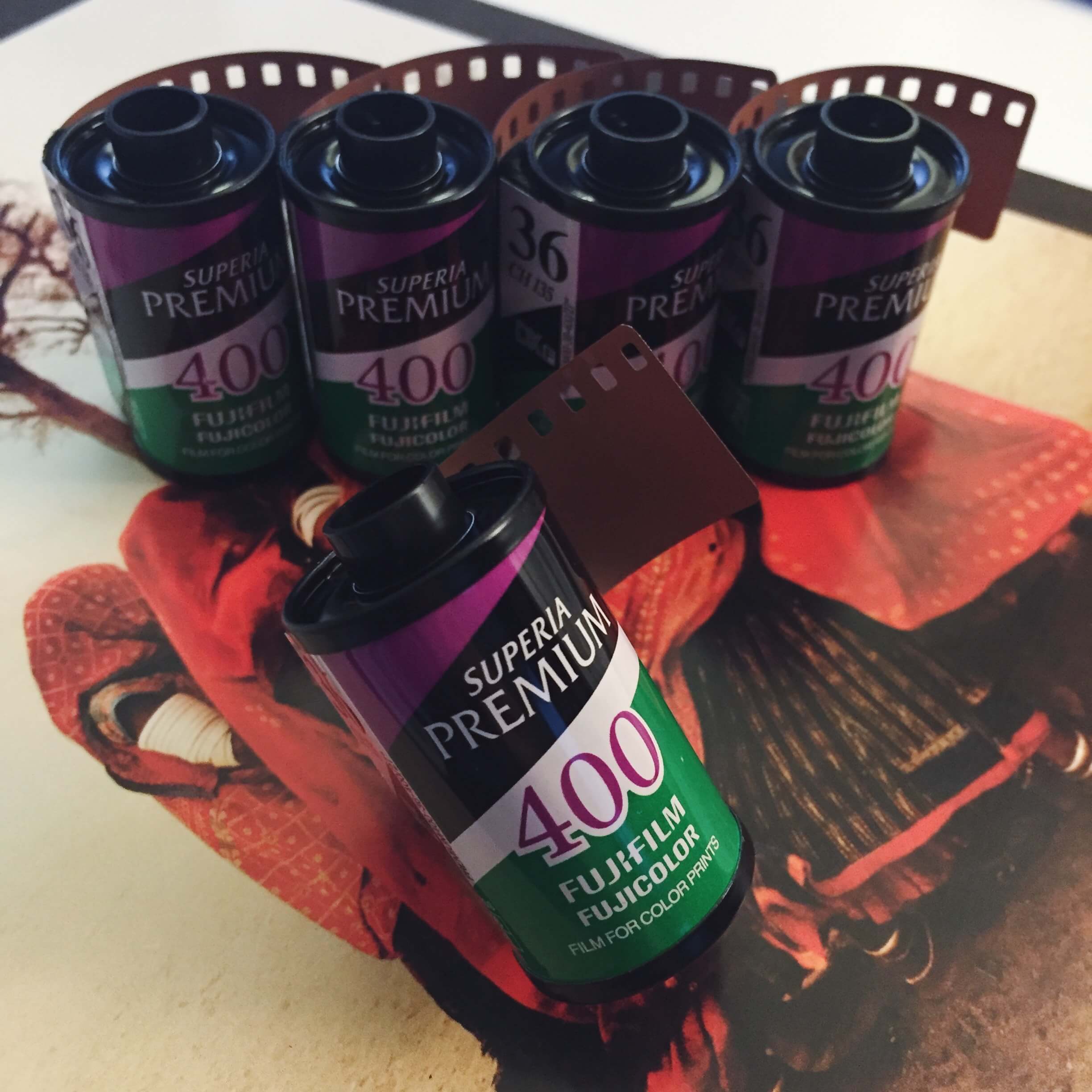 Fujifilm Superia Premium 400 How did I discover this film? Personally, I am interested to try all types of film and to see if their characters can fit with my style. I bought a pack of Superia Premium 400 in 2014 from Yodobashi camera in Tokyo after shooting a few rolls and I found that it is surprisingly good. I talked to several friends about it but they seem not knowing much about the character of it. So I would […]