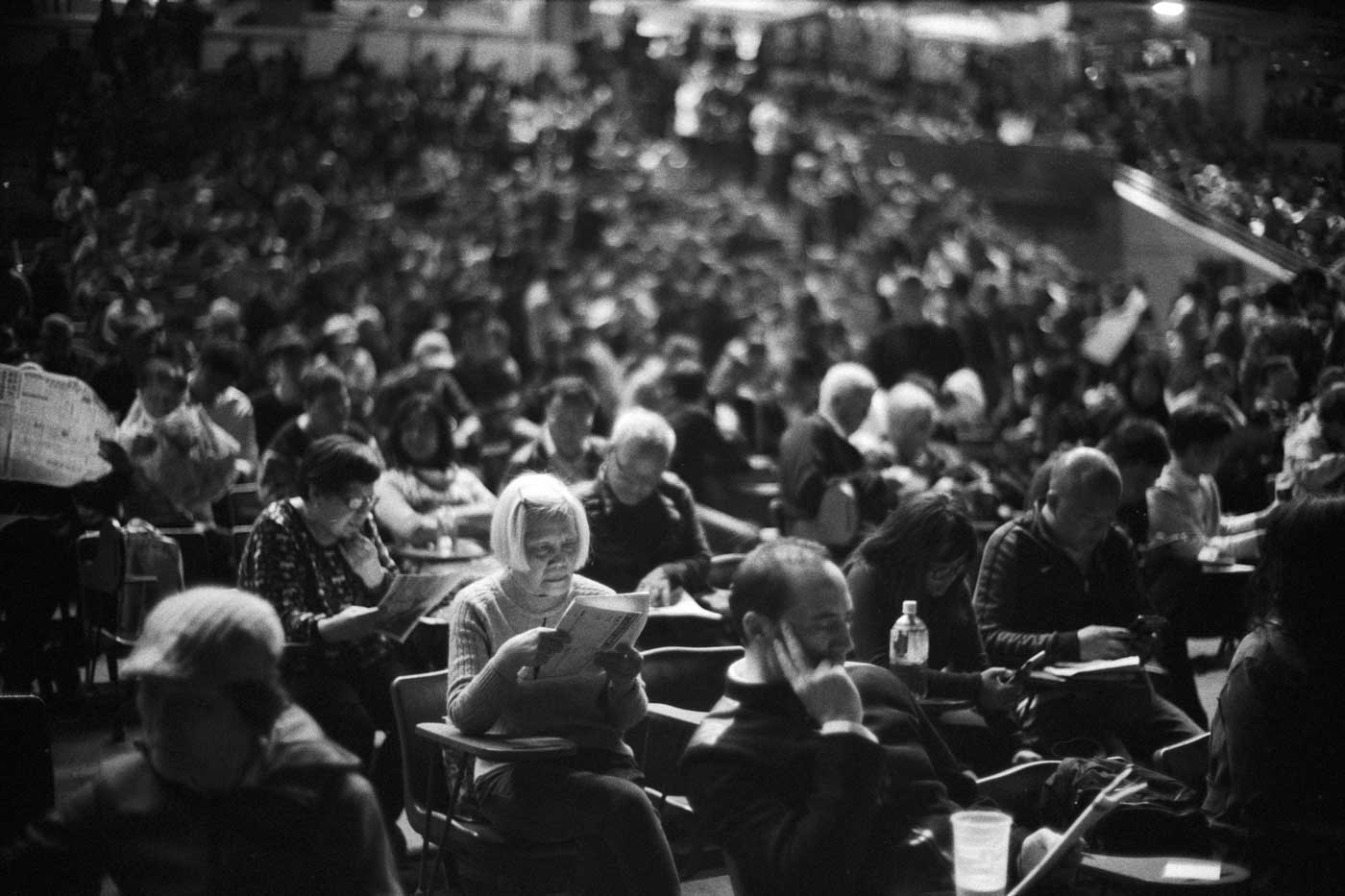 Top 5 Black and White Films to Start With Beginners guide to film – types and their characteristics Legendary black and white film by Kodak Kodak Tri-x is known to be one of the most popular Black and White films in the market. Many famous photographers have used this film to create their own work. HCB, Josef Koudelka, Robert Frank…etc. As an amateur who wants to pick a film to try, this is my second black and white film I got (Kodak BW200CN was my first one, though it is C41 not truly a BW negative film). I […] Ilford B&W negative alternative? Ilford film is pricy but with high quality. If you are looking for low-budgeted film that allows you to shoot more extensively, Kentmere is the best option for you to take some nice black and white photos. It is cheap, reliable and has the “Classical” grey tone. This film only available in 135 format. It would be great if it has medium format too. Name: Kentmere ISO: 400 Film type: Black and white Character: Broad tonal range, fine grain and […] Motion picture black and white film? Most of you must have already been using motion picture colour negative film such as CineStill 50D, CineStill 800T…etc. Kodak Eastman 5222 Double-X is Kodak’s legendary 35mm black and white cine film available for use in 35mm camera. Films such as Schindler’s List (1993), Memento (2000) and Casino Royale (2006) have used Double-X to evoke strong emotions like only black-and-white can do. Name: Kodak Eastman 5222 Double-X ISO: 200 (Tungsten), 250 (Daylight) Film type: Black and white Character: Medium contrast with medium […] Ilford HP5 Plus 400 Which black and white film should I start with? For people who are new to photography, this is one of the most often asked questions. People are usually either impressed by the unique result produced from the black and white film or are attracted by the texture of the photo which cannot be replicated in digital format. In my opinion, shooting in black and white can help film shooters practice using different light sources and obtain […]