Is it a motion picture film?

It is a cinema film with emulsion from Kodak Vision 3 5219, but the film is modified and suitable for C-41 processing. The gamma yielding is increased from ISO 500 to ISO 800. For more information, you can visit the CineStill official website. Character: Tungsten, pushable and not contrasty

It is a high speed negative film for low light situation and most importantly, the film is “pushable” which means it gives you flexibility to rate the ISO up to 3200 (2 stops faster). CineStill 800T is great to pair with neon lights at night with its distinctive cool colour tone. The overblown red colour and natural skin tone impressed me and I immediately think of the movie Chungking Express, directed by Wong Kar Wai; while other high speed film such as Fujifilm Natura 1600 will give you a warmer tone. 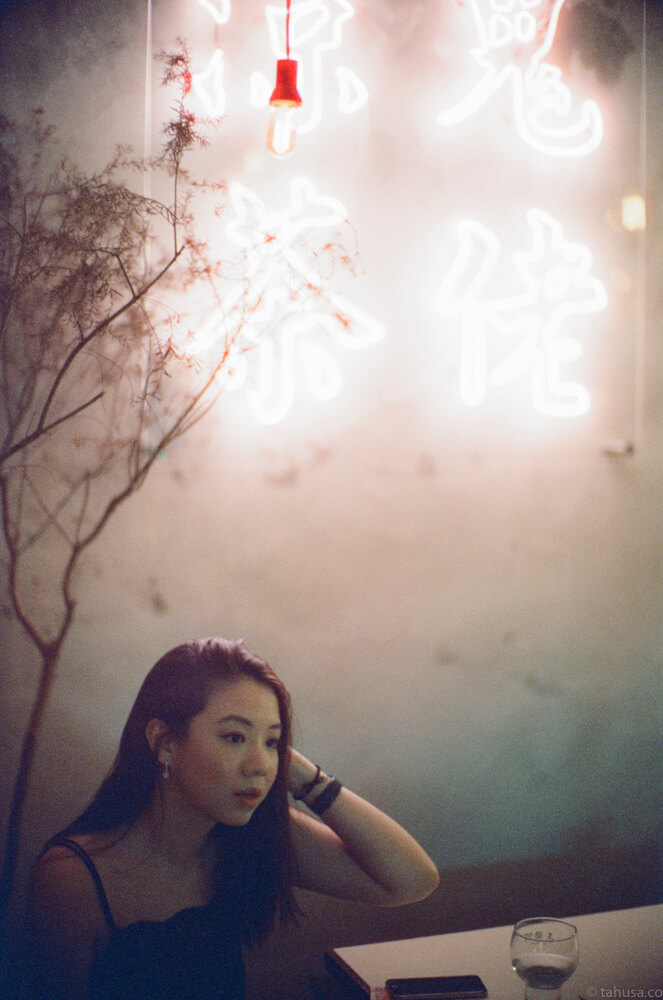 At ISO 800, the film is surprisingly smooth and I have seen so many sample pictures that even pushed to ISO 3200 and the grain is not really an issue. At the same time, it beats Fujifilm Natura with finer grain and it gives you higher sharpness and details. Should I try CineStill 800T?

If you are a fan of bokeh with colourful lights and love shooting at night. I would highly recommend you to use this film. Even though Fujifilm Natura has announced to discontinue its production, I still prefer CineStill more than other high-speed negative film. It became my “only” film to use at night. With the flexibility to push the film, I don’t have to worry about blurring my pictures caused by the slow shutter speed. It also create the movie feeling that stands out from the traditional negative film that we have been using for many years. 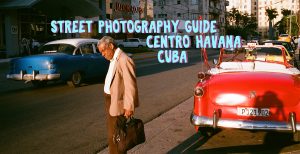