Around 10 years ago, a friend of mine introduced me to the Kodak Double-X and it is a motion picture film and he described it as having magnificent exposure latitude and he highly recommended me to shoot at ISO400. So far I have been using this film for 10 years and it is one of my primary black and white films (sometimes I use HP5 or Ilford Pan 400 because I can push it and use it at ISO 1600).

If you like a more distinct black and white style probably Kodak Double-X is something more suitable to you but if you are mainly shooting during the day and you like that classic traditional black and white tone, Tri-X 400 may be the better option.

If you are looking for a cheap alternative to Kodak Tri-X or Ilford HP5, This Double-X film is a great option and most of them are bulk loaded. Let’s look into their tones and characteristics of both films.

If you are new to black and white film and want to understand more about each of their characters. You can refer to my film reviews Kodak Tri-X and Kodak Eastman 5222 Double-X

If you have any questions related to film photography or you would like to understand more about it, feel free to email me or simply comment below. 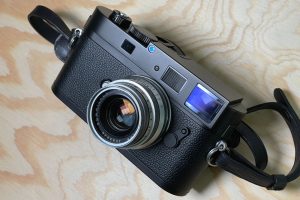 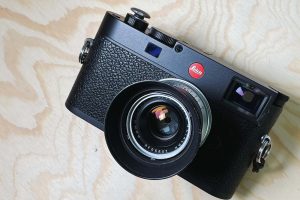 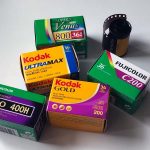 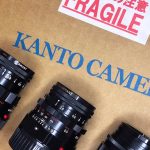