Introducing you another essential film manufactured by Kodak and which is quite popular in the market with it’s well known character for natural skin tone and ideal for most lighting conditions. Kodak Portra is another popular stock film in everyone’s fridge including myself. Except Agfa Vista 400, it is the second film that I used extensively for my work.

It offers a natural skin tone which is great for shooting portraits. The most distinct character of it is that other film will result in a slightly reddish skin colour and it is quite obvious when comparing with different film using the same lens, such as Agfa Vista 400 and Kodak Ektar 100. The tone from Portra is definitely better as it has a more comfortable colour.

Also, it is suitable to be used in different lighting conditions such as indoor, outdoor and low light situation (at night) and achieve its natural colour palette whereas Kodak Ektar 100 offers you more contrast and saturated colour. Personally I like Portra more than Ektar as it is more “all-rounded” to be used for different kinds of photography  except landscape. I prefer Portra to be shot with street photography and portraits, while Ektar’s character is more deep and better to be used for landscape photos.

I normally only use Portra 400 during my trips mainly because it is more expensive than other colour negative film available in Hong Kong but I think its quality is much better. It is great for street photographers who wants to achieve a consistent colour rendering. Especially if you are a warm tone person which choose Kodak over Fujifilm. Fujifilm Pro400H achieves a more pastel colour palette but the grain is more coarse than Portra 400. So Portra 400 has finer grain. But both has really good highlight details without overblown and great to pushed with.

Fujifilm X-tra 400 has greenish tint and coarser grain but price is relatively cheaper than Portra 400 but it has discontinued in 2017.

Kodak Super Gold 400 results much warmer tone than Portra 400 but it is not as sharp as the Portra. But is is cheap bargain for serious film shooters. To be honest, I haven’t tried pushing the film or overexposing it at different ISO speed. But from what I have heard from other film users. They like it to be overexposed 1 or 2 stops to give you or pushed at ISO800 and still give you an optimal result. 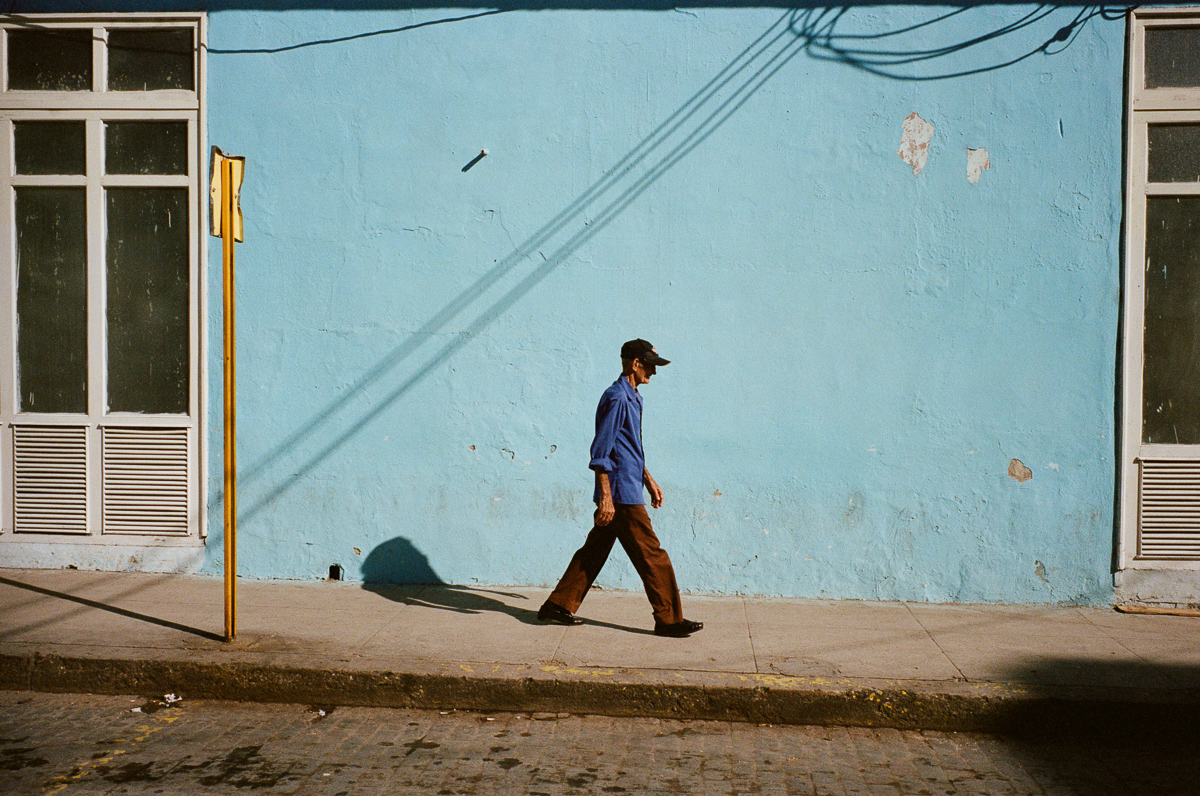 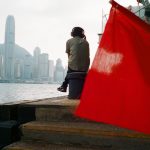 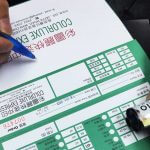