I have heard about Adox because of its 135 B&W negative film. Take ADOX CHS 100 as an example. It has high silver content that benefits the tonality, dynamic range and details. When Fujifilm cut down its film selection, Kodak brought back Ektachrome and Japan Camera Hunter, making a new FuguFilm 400. So knowing there will be another new film gets me really excited. At first, I wanted to order some online, but they sold out in the first sale. I found somebody in Hong Kong who bought the first run, and I bought three rolls from him. It was not cheap then, but with the price increase in Kodak, film prices among them are getting close to the same.

A new ISO 200 film in 35mm format – Adox Color Mission 200, was co-researched with and coated by a company which regrettably went bankrupt shortly, leaving them only the first batch of colour material. Adox kept the coated film in a cold house until it was released to the world in early 2022. This product’s sales profits will go specifically to film research – not chemistry, not paper emulsion – film. Because of that, ADOX now has independent R&D in the colour department. I am pleased to see new films, not reproductions, coming into the market. A new film is coming but not next year, perhaps in four years. It is going to be worth the wait.

Based on my experience shooting with the color mission 200, I think it has a very punchy contrast. Its latitude might not be better than an average Kodak film. Its rich colour palette makes it suitable for nature and colourful street scenes. As a medium-speed film, I found the grain is relatively coarse. However, I was attracted by the blue, green and red results that produce a retro look, different from Lomography, relatively clean and easy to go with.

In the late 60s, the original ADOX factories were sold to DuPont. However, the new owners were only interested in the X-Ray business and sold the machines and recipes to FOTOKEMIKA in Yugoslavia. FOTOIMPEX -the parent company of today´s ADOX- imported these films back into Germany and reunited them with their old name ADOX. DuPont later sold the X-ray business to Agfa, who applied the brand to X-Ray products until 1998. With the closure of Agfa´s consumer imaging branch in Leverkusen in 2005, ADOX became engaged in manufacturing again, trying to save as much knowledge as possible and transfer it to a smaller production level.

Today ADOX films, papers and chemistry are manufactured in Germany in our small factory close to Berlin. Our passion is analogue and we continue to make a wide assortment of “real film” products available to the enthusiast who loves silver halides as much as we do.

“This has been the ultimate goal since the beginning of the new ADOX.” from Adox’s official website

Adox doesn’t want to use Kickstarter as a form to do crowdfunding. But instead, they want to use the product to fund their following projects. If you saw Adox color mission in your local shop or online stores. Grab it, and don’t miss it! I think it is a perfect film for those living in Europe. I will shoot another two rolls and maybe update the sample photos here. Stay tuned! 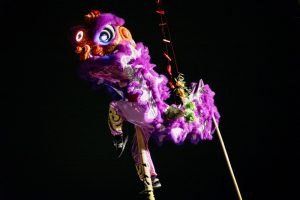 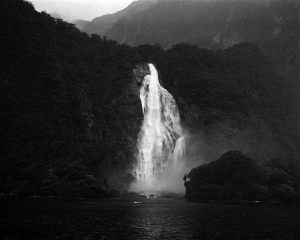 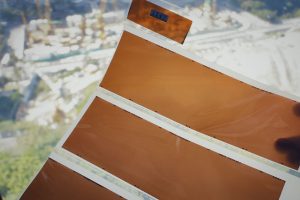 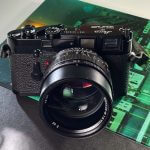 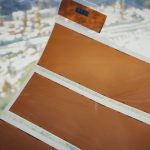