Difference between Delta 400 and HP5+

Ilford Delta 400 is a high-speed black and white film which has a modern emulsion (tabular-grain film) that can result with finer grain but with less latitude. I would say its tone belongs to the modern days while Ilford HP5+ belongs to the past with more grain and tonal range. Delta 400 gives you a much cooler tone and produce “cleaner” images especially using it for portrait.

Delta 400 offers superior depth in greyscale. It has more even tonal range which gives you a modern feeling and absolute predictability on the image result. While HP5 plus is more classic and artistic and producing images in charcoal like drawings. Beside, it has great sharpness at ISO 400 or even up to ISO 1600. With such a great gradation on tone, it is one of the best high speed films for portrait photography. 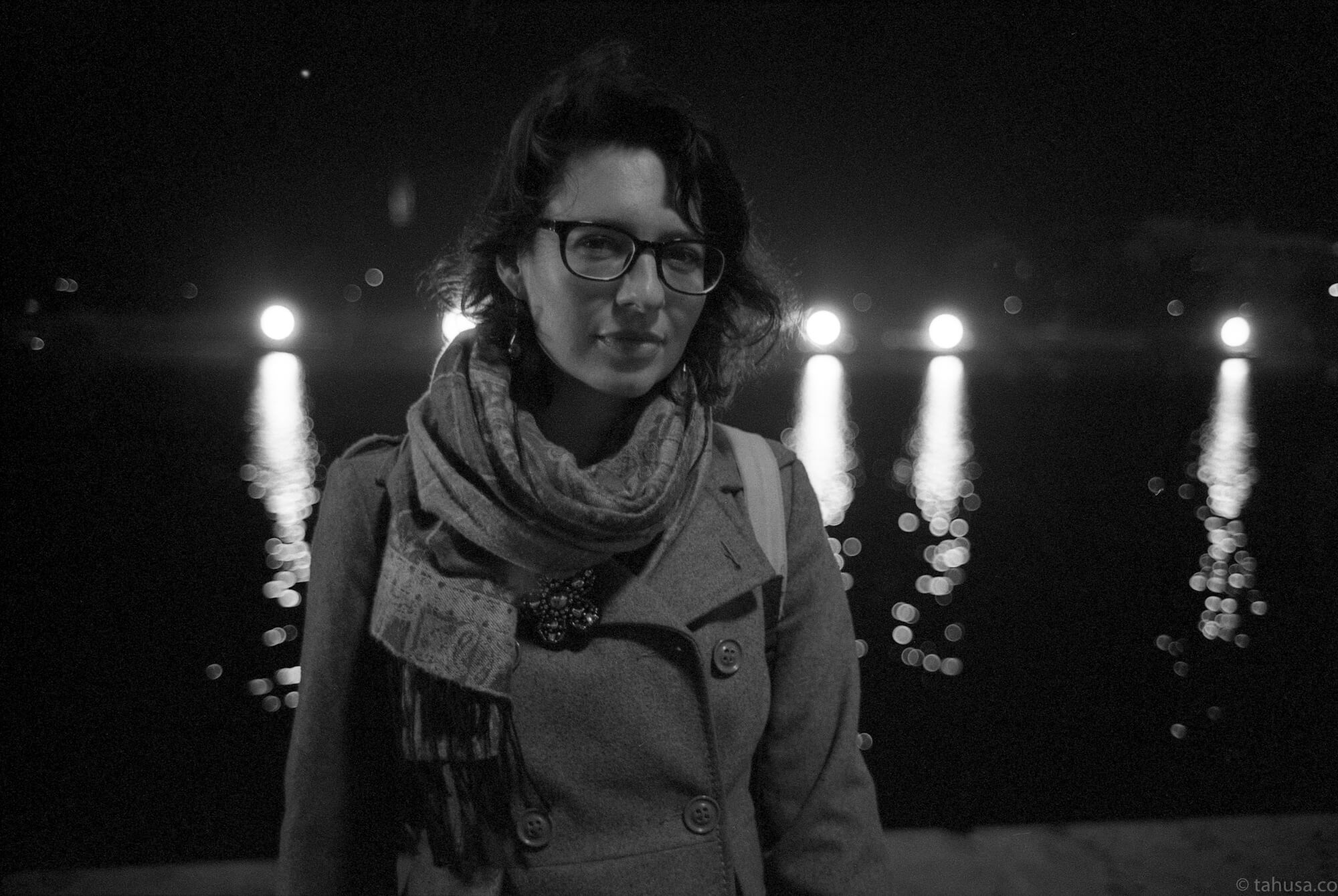 How is Delta different from other brands?

With the use of core-shell crystal technology, it produced fine grain structure at ISO 400. Comparing HP5 with Delta 400, Delta 400 is more modern because of its uniform grain structure. But why do some of us still prefer HP5+ instead of Delta 400 even its grain is so smooth? The reason might be the smoother grain lack of strong character and images are relatively flat. However, the coarser grain from HP5+ gives you better texture and a more unique character. Ilford Delta has flexibility to be pushed up to ISO800 or even at ISO3200, same as HP5+ and the result is excellent, except that HP5+ will be grainy but Delta Professional can keep its contrast consistently at different rate. I would recommend it to be processed using Ilford DDX developer to achieve the finest grain and improve its overall details and sharpness. 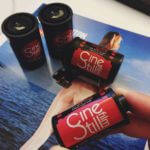 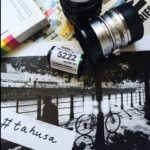