How did I discover this film?

Personally, I am interested to try all types of film and to see if their characters can fit with my style. I bought a pack of Superia Premium 400 in 2014 from Yodobashi camera in Tokyo after shooting a few rolls and I found that it is surprisingly good. I talked to several friends about it but they seem not knowing much about the character of it. So I would like to take this opportunity to share my own experience with it to all of you. This is the “everyday” film that I have been using in different trips and daily snapshots in Hong Kong. It is only available in Japan but for details you can check it out on Yodobashi website. The character of this film is quite different from the “signature” Fujifilm taste and that is the one of the reasons why I didn’t untick it from my film list. It is a daylight negative film from Fujifilm at ISO speed of 400. People often relate this film with Fujifilm Xtra 400 but the colour from this film is quite distinct from it. Superia Premium has rich and vibrant colour well balanced with red and green as key colour mixing with little bit of orange tint in the shadows while cyan and blue is not its main focus but still creating a cooler tone; unlike Kodak Ektar 100 which has blue as the main colour with Magenta tint.

Generally speaking, it is not highly saturated comparing with the Kodak Ektar 100 and easier to use in various conditions. In the meantime, the contrast and saturation of this film is slightly high and the sharpness is still performing very well. 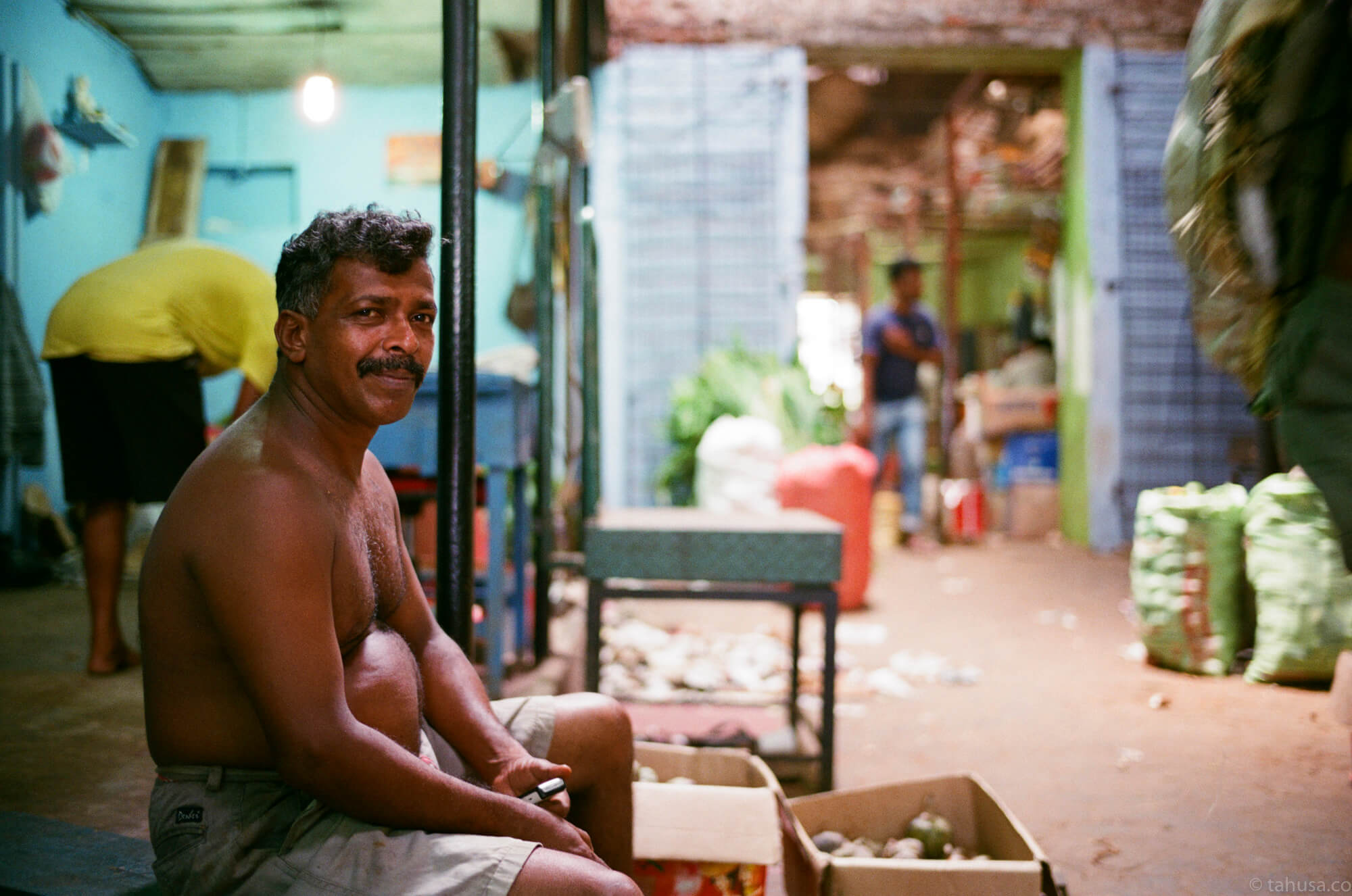 Why Superia Premium is my favourite film and how is it different from Xtra 400?

The only reason differentiating it from others is that, there is no typical greenish tint mixed with the yellowish feeling from Fuji films such as Xtra 400, which I dislike it so much when I do street or portrait and made my images look really unattractive, at the same time it is similar to Kodak’s warm tone (Kodak Super gold 400) but not overly done. Even under indoor environment, the images result is still great. So overall it is such a nice film for me to travel around with. Normally my habit is to bring 20 rolls of film for a 10 days journey, 3 of them are spare films in black and white for special occasions that I might be randomly got into some interesting places. Out of 20 rolls, there must be 5-6 rolls of Superia Premium inside my film holder. It has nice grain structure at ISO speed of 400 and relatively smooth comparing with other film at 400 ISO, such as Kodak Super gold 400 and Xtra 400 both of them has coarser noise. The only competitor will be Fujifilm Pro 400H with finer grain performance (Pro400H relatively expensive and the colour is not my cup of tea).

Is Superia Premium 400 a film that you should try?

This is my favourite film so far; source it from one of your local camera shop and give it a try. I would recommend you to match it with any of the Leica lenses and it will be great combination! Price wise, I think it is much cheaper than Fujifilm Pro400H but more expensive than the Xtra 400. If you ask me which film do you recommend me to bring and use in South East Asian countries? The answer for sure is Superia Premium 400. The tone, image rendering and mood are perfectly matched with Asian countries and you can feel the vibe of the city from the image easily. 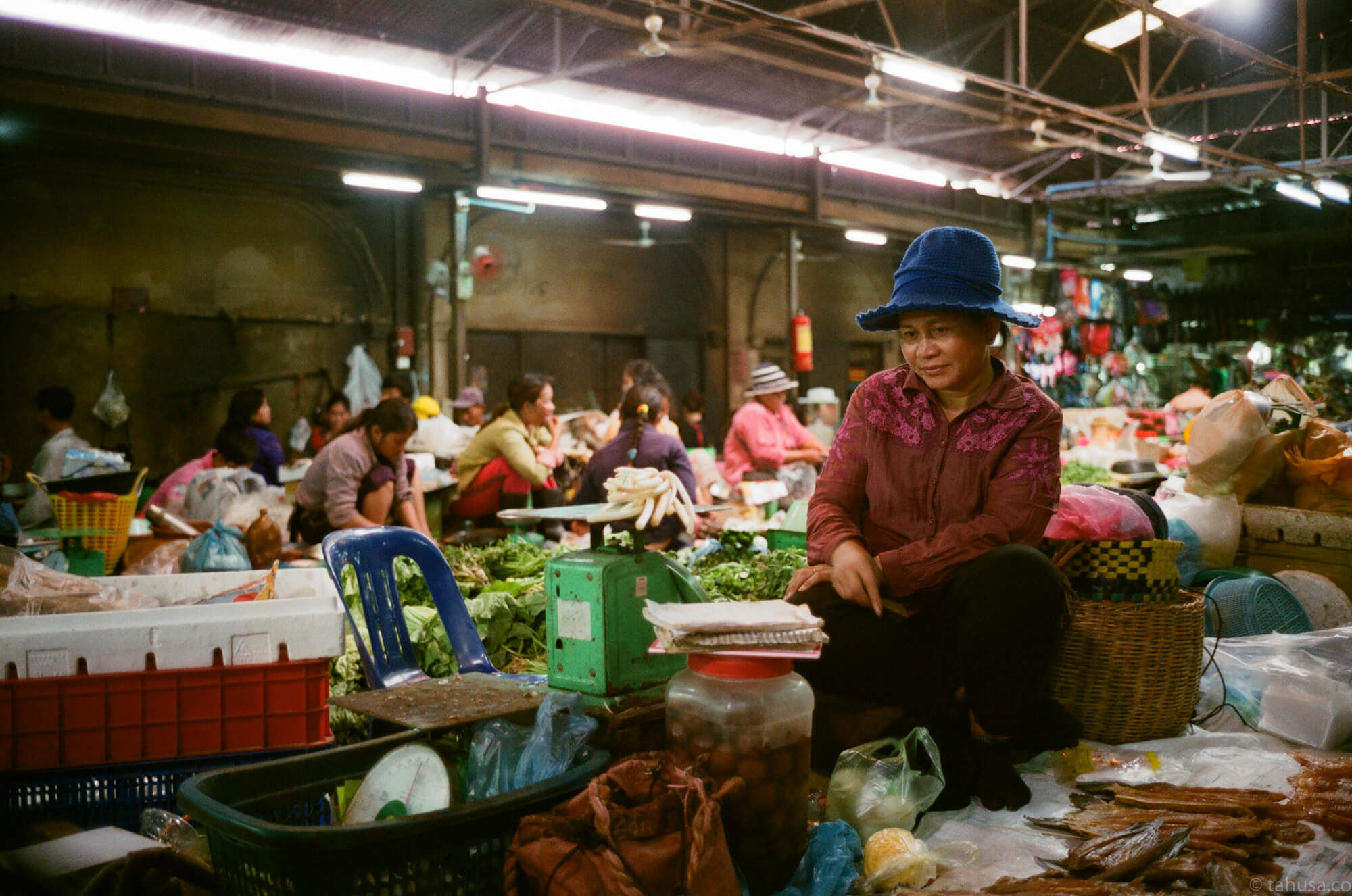 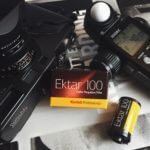 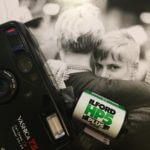